Fleur Amesz, is a documentary film maker based in Amsterdam, The Netherlands. She has produced several independent documentary films for Dutch public television like Schone Schijn (2Doc- KRO-NCRV, 2018) and Op Volle Retouren (VPRO Tegenlicht, 2020). As a researcher she set the groundwork for documentary series such as Tom’s Scotland, De Vuilnisman and Hier Zijn de Van Rossems. Fleur has extensive national and international experience working in the field of film and television. She has a Masters degree in Sociology (UvA), and also completed her Master of Arts in Media Arts degree at LIU, Brooklyn Campus in NYC. After graduating, she worked on various television programs for Discovery Channel, the Travel Channel and PBS. Next to her work as a documentary film maker, Fleur is currently a member of the photography commission of the Amsterdam city archives (Stadsarchief Amsterdam). 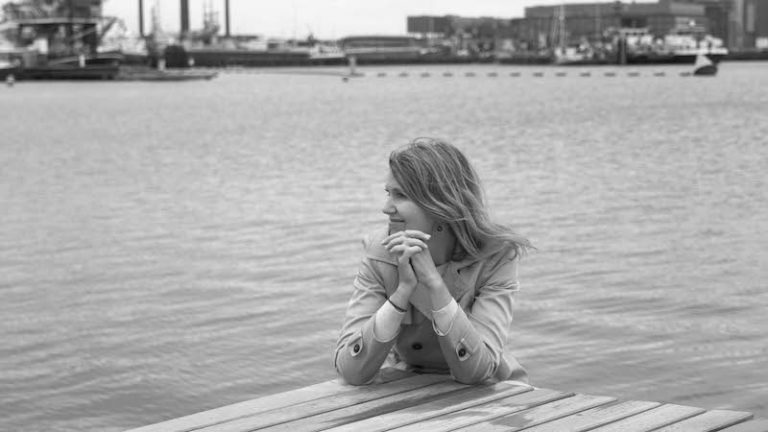